Johann Albert Fabricius, or better known as just Fabricius was a Professor of Eloquence and Practical Philosophy in Hamburg. Various biographical sources have indicated that Fabricius library consisted of over 20,000 books which is quite an achievement. He has been described as one of the most prolific encyclopedic writers of his time period and naturally fluent in the biblical languages. Now what did write? A short summary of the most essential of his works includes the following. His bibliography of the Latin classics first appeared in 1697 and was reprinted as well as enlarged as late as 1774. But his bibliography of the Greek classics is by far his most famous work printed in fourteen volumes. It was his intention to collect all the scholarly works on or about Greek literature produced up to his own lifetime. He continued with a bibliography of the medieval writers and, naturally a scholarly work on the church fathers and the theologians. And a bibliography of Martin Luther which, by the way, is very important today because it includes the first index to Luther’s letters. He also expanded works written by others. For example, the first printed work on ‘literary criticism’ was written by Daniel Georg Morhof (1639-1691) which is an overview of literature at the time It was printed in 1688. Well, Fabricius expanded it from one volume to two thick quartos. But of Fabricius enormous production, there is one title very rarely mentioned in the scholarly studies because it’s a bit odd. His Centuria Fabriciorum scriptis, roughly 80 pages and printed in 1709 is a bio-bibliography of writers with the same last name as his own. This little work was again expanded and reprinted in 1727. I suspect he found more ‘Fabricius’… One cannot help but wonder whatever possessed him, 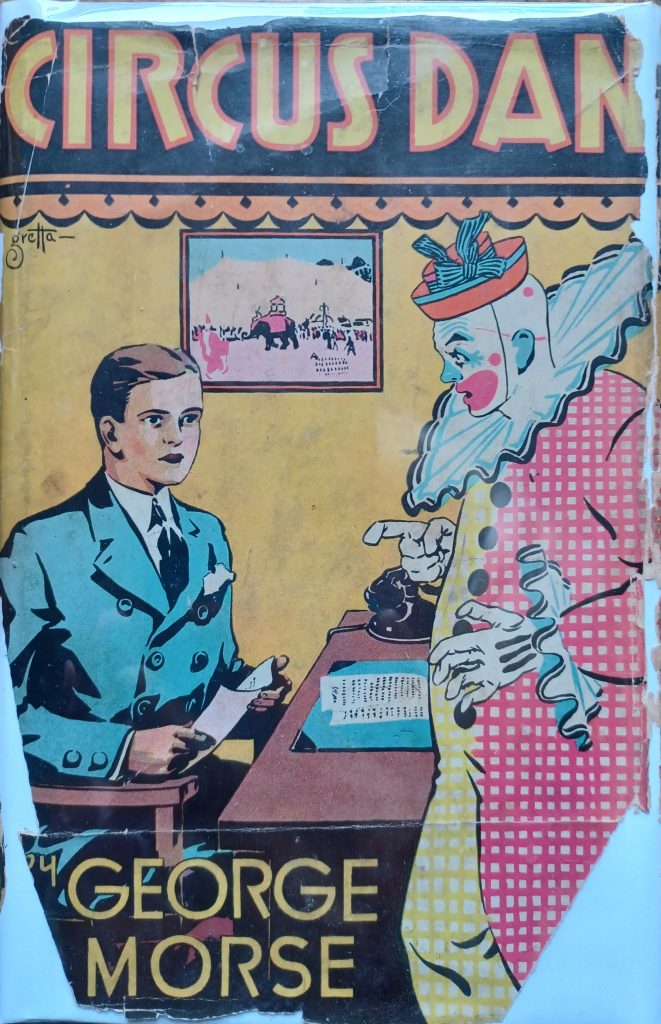